Helping people throughout the world is at the heart of what IPS does every day. Each one of us contributes to the well-being of the global population. Whether it’s by designing a carbon-neutral facility, or engineering a system process that speeds the time-to-market of life-saving medicines to those in need, each project we work on indirectly touches the lives of almost everyone. This sense of altruism bleeds into our daily lives as well. This is especially true with the work that EMEA COO, Gareth Davies, does around the world. 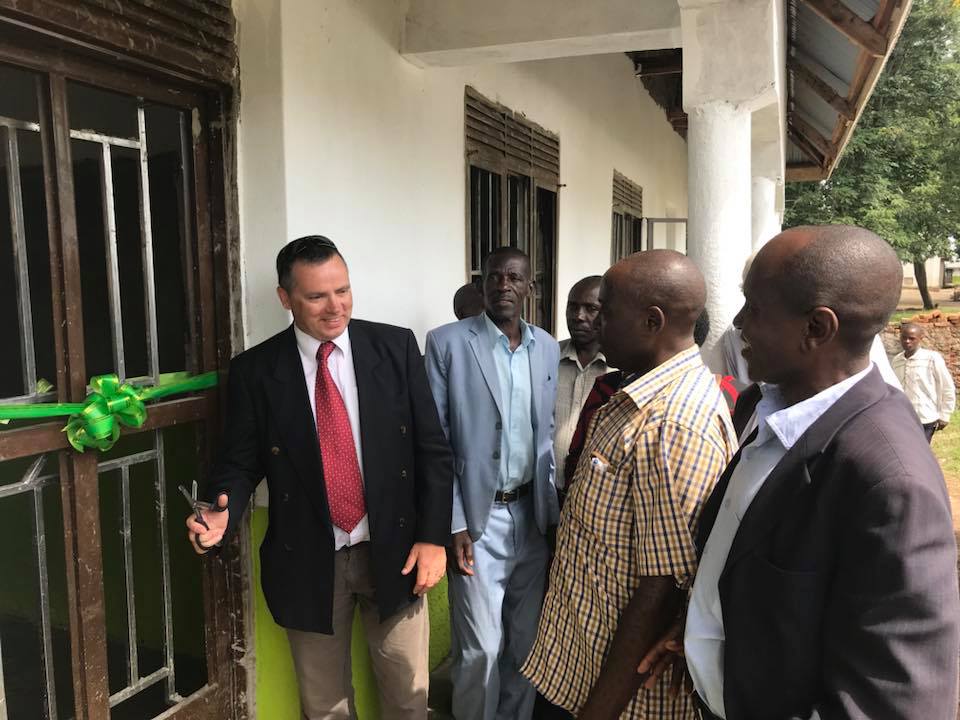 His charity work has led him to all corners of the Earth, leaving a trail of hope wherever he touches down.  Just last month he opened a school in Uganda which he had a large part in building. No stranger to the African continent, he had led a project to build a borehole in The Republic of Gambia with the help of Dave Goswami to provide much needed water for a school and village. He’s currently in the midst of fundraising for a second borehole.
On the Asian continent, he traveled to Northern Himalaya on three separate occasions in 2013 to work with a school and orphanage, and went back one more time just last month. One of the trips had him there for three months. After again working in Northern Himalaya he traveled to Southern India to work with local tribes to document and retain their history of traditions and heritage.

At the core of this work is the Ubuntu philosophy. The concept of Ubuntu hails from Africa and looks to a world that is interconnected where we all use our skills and compassion to support and care for one another without seeking a return. This is about global connectivity and care, giving positive emotion to the recipient and the provider.

Ubuntu can be about larger actions, but in evolving communities we express it as choosing your attitude (CYA) and small random acts of kindness (RAK) each day which make a change to the world. It reflects the African culture that “a child is brought up not just by their family, but by their whole village.” If we can all be encouraged to action Ubuntu daily in the way that Mother Theresa of Calcutta expressed as “not just doing the big things but doing the small things with love” it can lead to a better world!

Just as it’s important to provide assistance to people thousands of miles away, there is a similar need outside your front door. Wherever you are, there is an impoverished population that relies on the hearts of their local community. Gareth started a project in his town to feed kids before school where 30% are in food poverty. In addition to the children are being taken care of, a support group is offered for adults. His project offers dozens of adults with varying degrees of homelessness, mental health issues and addiction a place to chat with others to help through their trials. A good meal is also cooked and given to them as they share the space with others in similar situations. 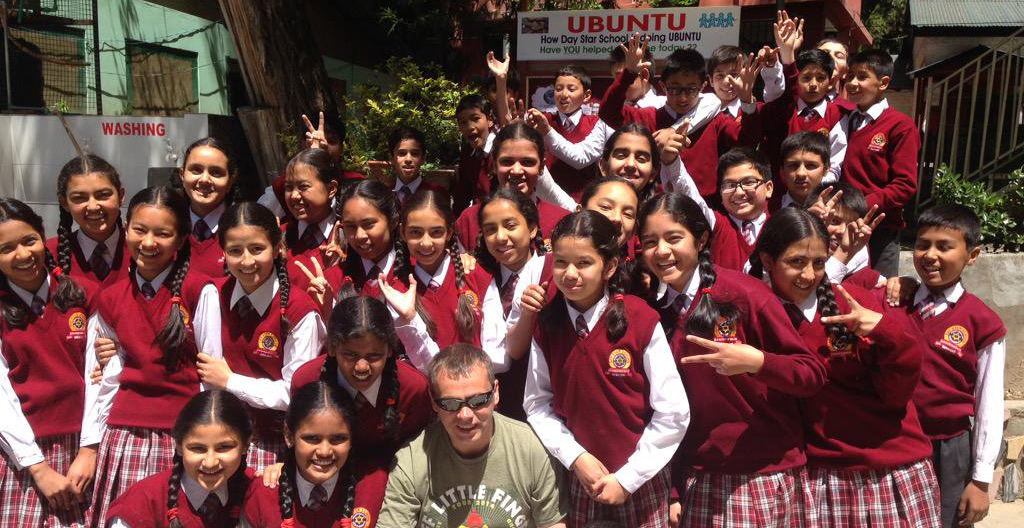 There is another side to the work that Gareth does that focuses on funding education, healthcare, music, and heritage projects throughout the UK. As a trustee of the foundation, they operate with a budget of almost €1.5 million ($2 million USD) and just recently opened a museum dedicated to Isambard Kingdom Brunel, considered to be one of the most ingenious and prolific figures in engineering history. In between all this work, he still finds time to teaching voluntarily at a local secondary school once a week.

Gareth’s work is a shining example of what it means to be a human being. If everyone had a heart as big as his, the world would be a fantastic place to live. Keep up the great work Gareth, and good luck in all your travels!